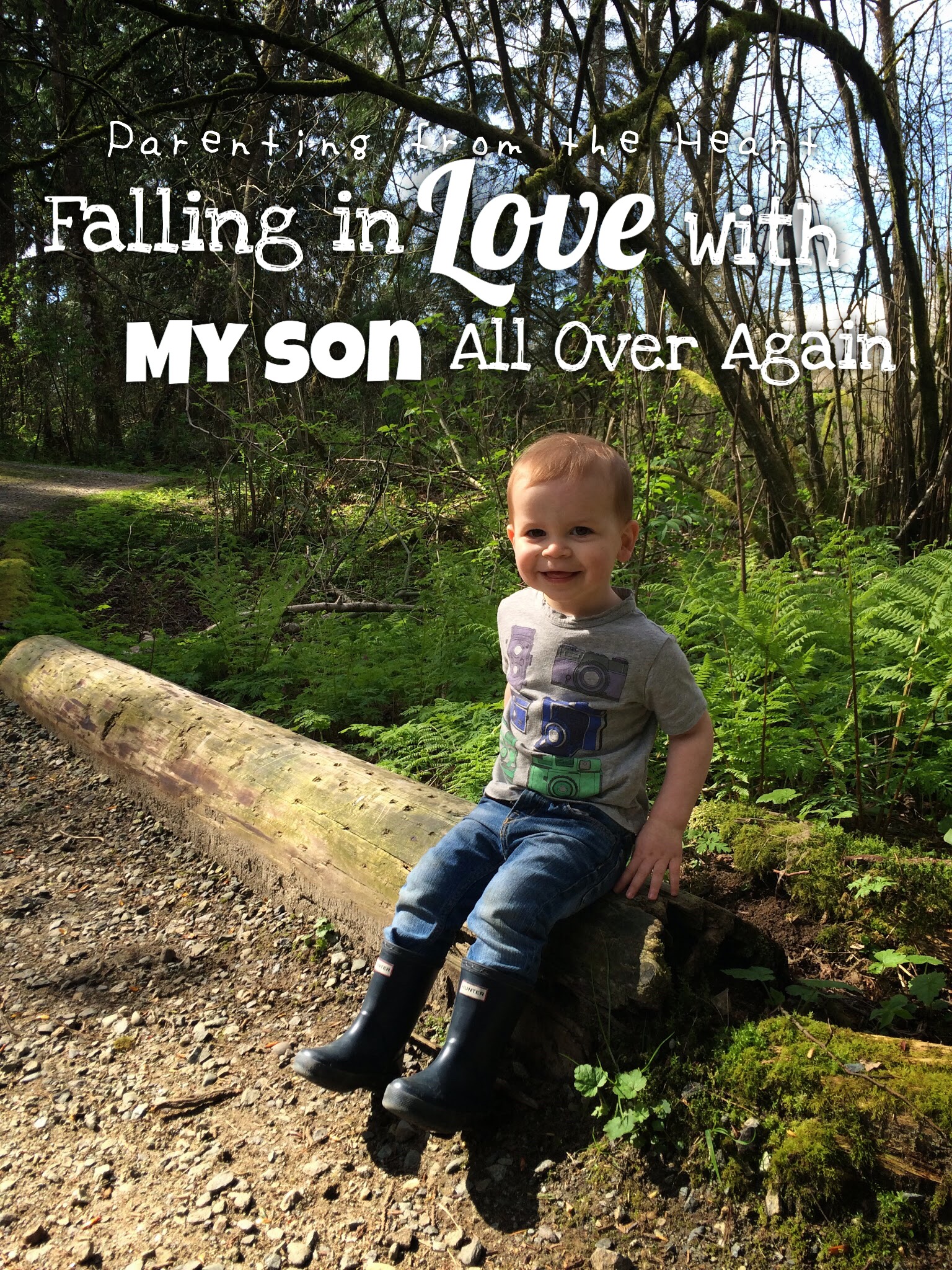 I don’t remember too much from the early months of my son’s life. I had an almost 15 month-old daughter the day he was born. My husband and I hadn’t even celebrated our second wedding anniversary. We had already moved twice; the first was to get a bigger place, the second was very unexpected. Two of my aunts had passed away since our wedding day. And, I had barely slept in two years. Still as I lay in my hospital bed two years ago, it felt like every second of the first few days of his life impressed upon my heart. I could not believe God had chosen me to be so blessed. The day my daughter was born, I felt like all of my dreams came true. The day my son was born, it was as if all my dreams were exceeded. I had the healthy, dynamic, beautiful, strong-willed daughter of my dreams and there I held a second healthy child and a boy, no less. If I had had a second daughter I would be elated too. But the gift of being able to mother both a daughter and a son was not lost on me. As I sat enthralled by the similarities he bore to his sister and his distinct differences, Lauryn Hill lyrics played through my head over and over again.

Now let me pray to keep you from

perils that are sure to come

See life for you my prince has just begun.

And I thank you for choosing me

to come through unto life to be

a beautiful reflection of His grace.

See I know that a gift so great

is only one God could create

and I’m reminded every time

I see your face. 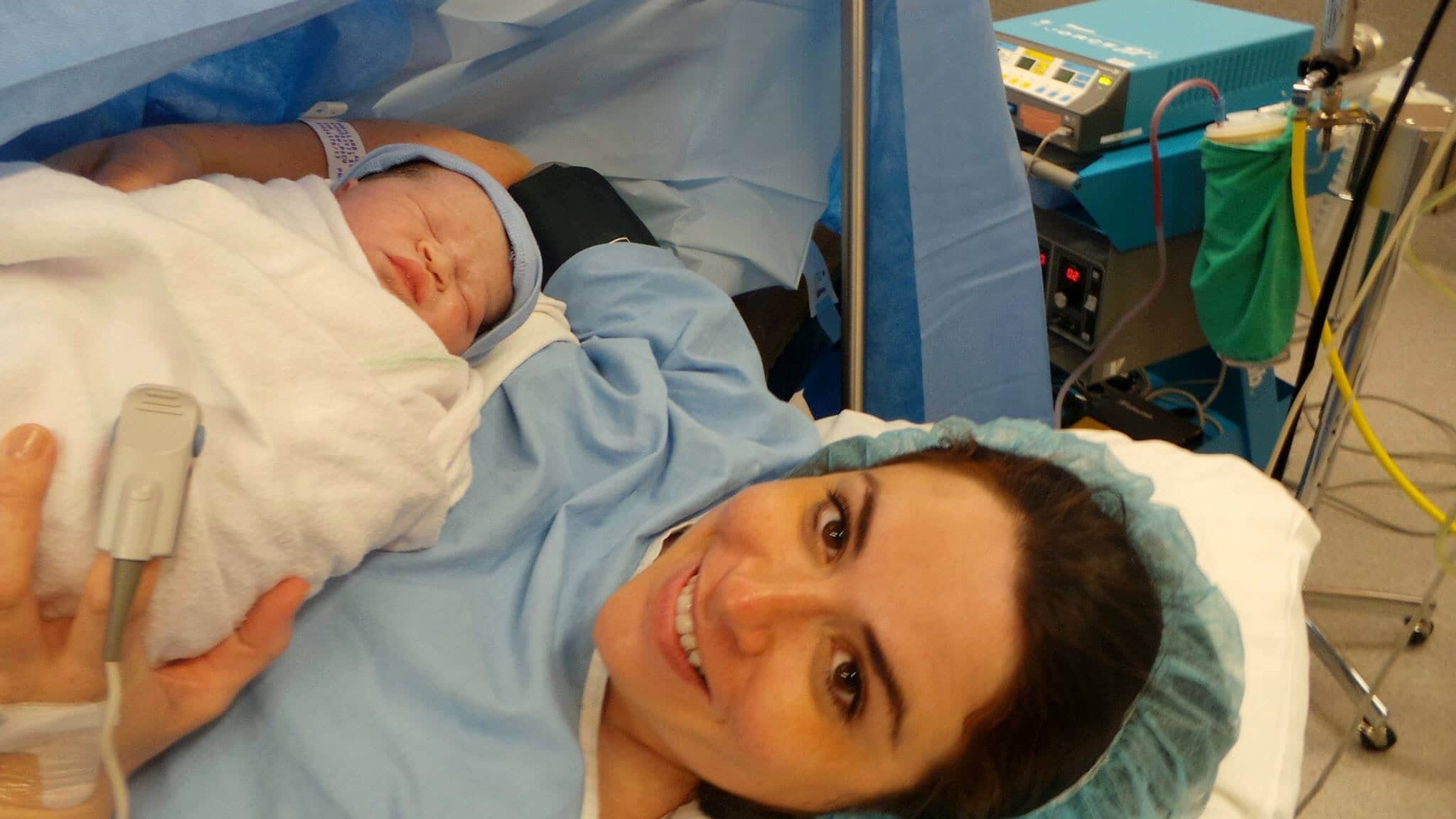 In the months that passed, my love for him, and my little family for that matter, remained steadfast.  But as life  whirled into a new normal and I began taking each moment at a time as I parented my two under two, I no longer was falling in love with my boy. I loved him. As I saw him develop in his own way, unique to his sister, I was as captivated as I had been with my first. He walked early. His receptive language in both his maternal and paternal languages were nothing short of impressive. He was doing so well. But when I came upon a list I had compiled of my daughter’s words at age 12-months and 15-months-old, I felt winded. When my girlfriends would come over with their little ones born within a month of him, suddenly I found his silence to be deafening. His competencies were undeniable. But when sitting next to another kid his age, it was evident, he wasn’t even babbling. The dissonance was heartbreaking. He was both perfect and perfectly speechless.

When I stripped away the comparisons and my anxiety, I found a way to really see that he was more than fine. He just needed the opportunity to talk. Pregnant pauses, not proceeding without an attempt from him to verbalize, reading even more than before, and one-on-one time became integral. And then suddenly it came. It came in a breathy, deeper than my daughter’s voice. He spoke. And he spoke so sweetly, and deliberately. I have never felt my heart skip a beat the way my heart did when I started hearing his language not only start, but explode. It’s been months now and the words just keep coming, and coming beautifully. There are times where it doesn’t stop and I need to remind myself of how much I yearned for his words to come. And then I think about how lucky I am to fall in love with him again. Because now not only do I have him, and his sister, and their father, but I also am fortunate enough to hear his preferences, understand his assertions, and explore who he is, word by word.

0shares
We use cookies to ensure that we give you the best experience on our website. If you continue to use this site we will assume that you are happy with it.OkRead more