You are here: Home / Posts / Why Kids Benefit From More Outdoor Play 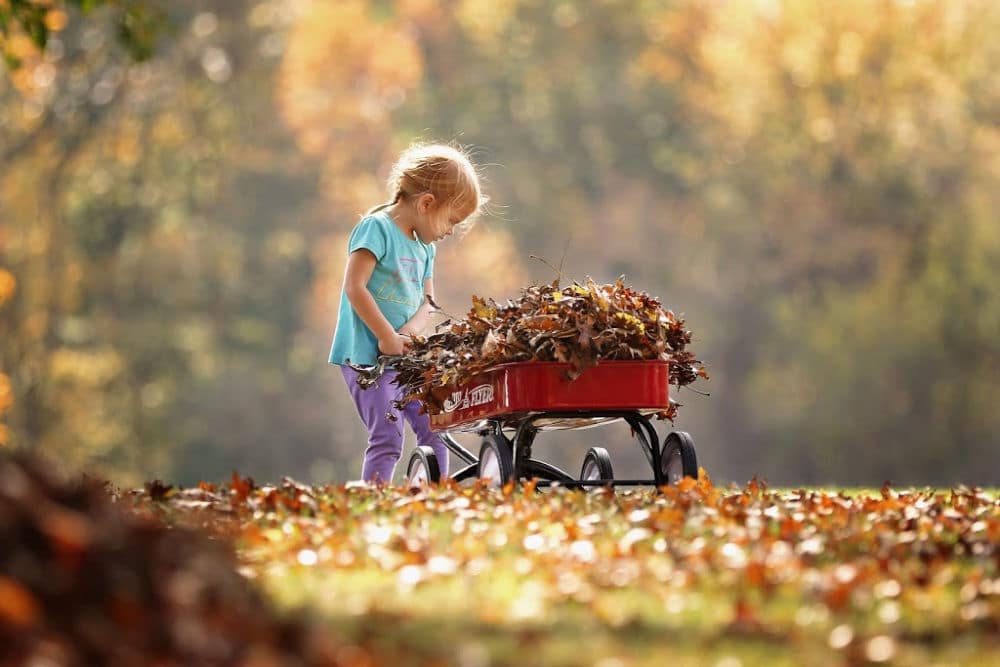 Sadly this generation is spending less time engaged in outdoor play than generations before. Find out why we should prioritize time in nature for our kids.

One of the best parts of my childhood was living in a house that backed onto greenbelt.

The evergreen forest became the stage for mine and my brothers’ curiosity, imagination, and independence. Summer after summer, we spent most of our days playing on the trail that meandered through the woods.

One of our favourite activities was to slide on our gumboots, grab my dad’s industrial-sized white buckets, and hunt for frogs. After filling the plastic pale with murky-green water, we waded in the pond until we caught our fill. Lunch and dinner were our only commitments.

I don’t know how we did it, but we managed to carry our massive buckets home. Caked with mud, my mom always insisted we take a shower before we did anything else.

Proudly, we stored our frogs on our back patio. By the time dinner had ended, our amphibious friends had typically made the great escape and were already back in the refuge of the forest. On other days, we rode our bikes, went to the park, or rounded up neighbourhood kids for a game of baseball. Though this childhood was typical for me and my friends, it is no longer typical for my children’s generation.

A study conducted by National Trust found that children in the U.K. are spending about half the amount of time outdoors than their parents had. Specifically, we sent an average of about eight hours a week outside while our kids now spend about four hours. A study by Seattle Children’s Research Institute found that only 40 per cent of mothers and 24 per cent of fathers took their children outside each day. And approximately half of the children weren’t going outside regularly.

The reason for the rapid decline in time spent in nature may seem obvious. One of the biggest factors was, of course, the advent of smart devices. Children are spending an increasing amount of time on phones, computers, and tablets.

Other reasons children are spending less engaged in outdoor play: 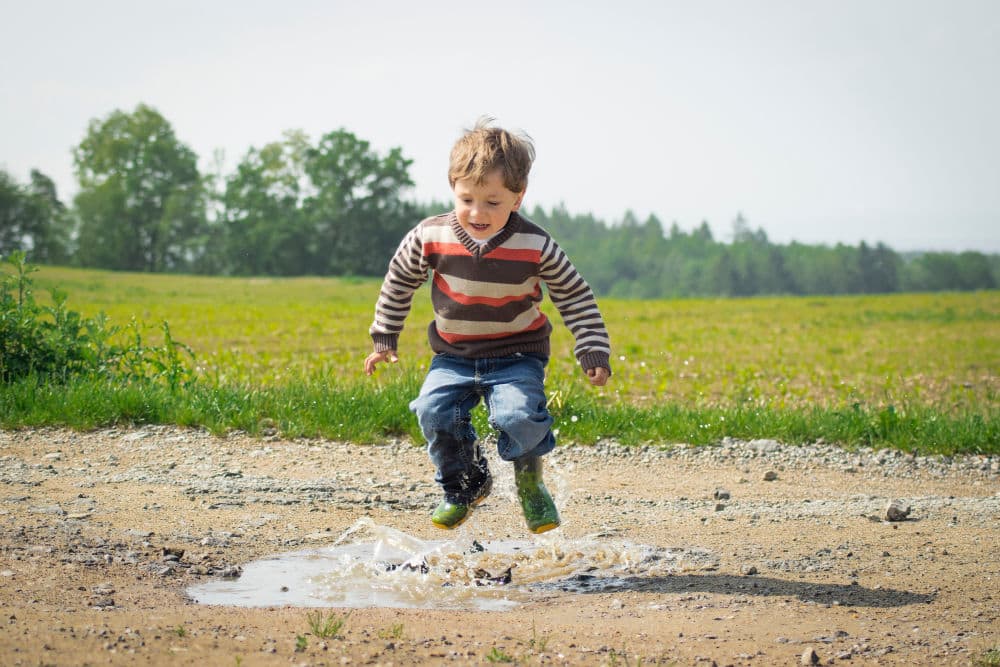 This is why more outdoor play is needed

As a parent, all it takes is a quick trip outside when my kids start to fight and I can see the benefits of outdoor play. I find it’s easier for my kids to self-regulate — they play differently and they seem happier than when they’ve spent too much time inside. In the article, Nature and Its Influence on Children’s Outdoor Play, researchers list the following as some of the benefits of children spending more time outdoors: