You are here: Home / Life Lessons / Our Mother-Daughter Dance 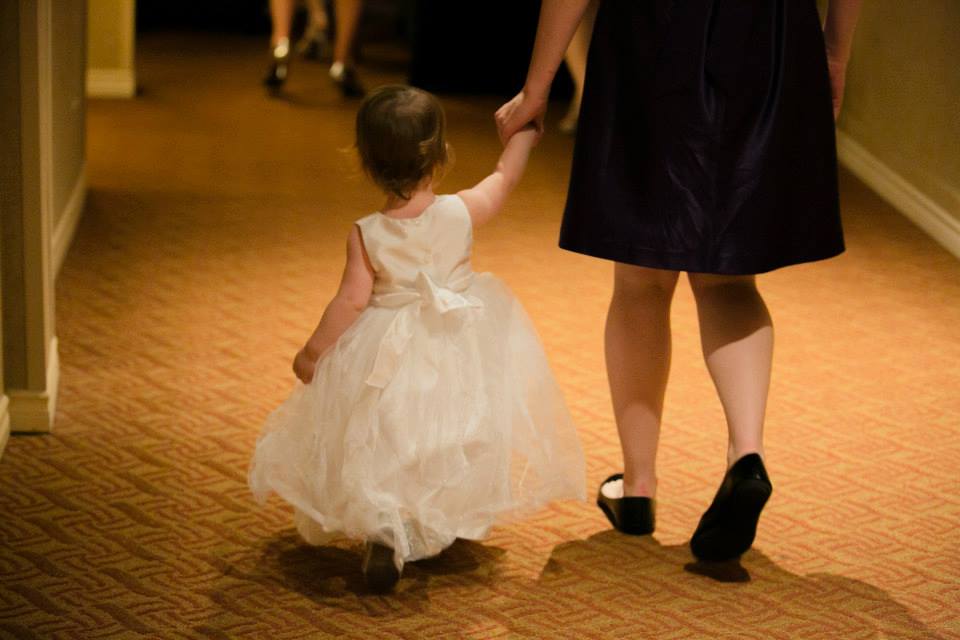 If I could have preconceived my one and only daughter, I would have conjured her up. After a textbook first cry, my sweet girl came out into this world and it all made sense. There was no epiphany just a calm realization that everything was right. As I sat in my hospital bed, a faded blue gown hanging off of me, I didn’t have a forecast of her future. I simply held her present moment well. The restless nights with a newborn were not the jarring experiencing I had braced myself for. There were no screams, no cries. She would softly wake me and I would nurse her. It was if we were in this very primitive dance. She subtly cued me and I took her lead. There was a harmonious rhythm that she and I kept. Our symbiosis was never something I took for granted but was always grateful for each moment that it carried on.

As her will got stronger and she grew into the true nature of toddlerhood, she could no longer be described as placid. More and more, there have been episodes that have certainly put my parenting skills and patience to the test. However, my intuition and her cues have remained in sync overall. She indicates her needs and, as if I can read her, I execute an effective course of action. The harmony of our relationship has only truly been offset when I have let my instinct be overruled by others’ influence. The first time it happened, it was the result of reading a parenting book. It stressed that after six weeks of age, babies should not need to nurse more frequently than every 3 hours. If they nursed any more than that, it meant they weren’t getting the hind milk. In having them nurse for a longer duration and delaying the next feeding, the problem would eventually be resolved. The book seemed credible and nursing less frequently had its appeal. So, I followed the author’s instructions verbatim. Long story short, my incredibly contented girl became increasingly unsettled. The only reason I thought we had a problem was because the book told me so, not because she or I had any issues.

Since that initial incident, I have remained steadfast in my parenting practices. In the rare circumstance that I have felt impacted by unsolicited parenting advice, this has been my mantra: “The path to successful childrearing is as varied as the parents and children on it. No one knows my kids better than me.” Still, there have been times I’ve mistaken my instinct for sensitivity. And in those times, I have let social pressure and others’ opinions sway my natural course of action. 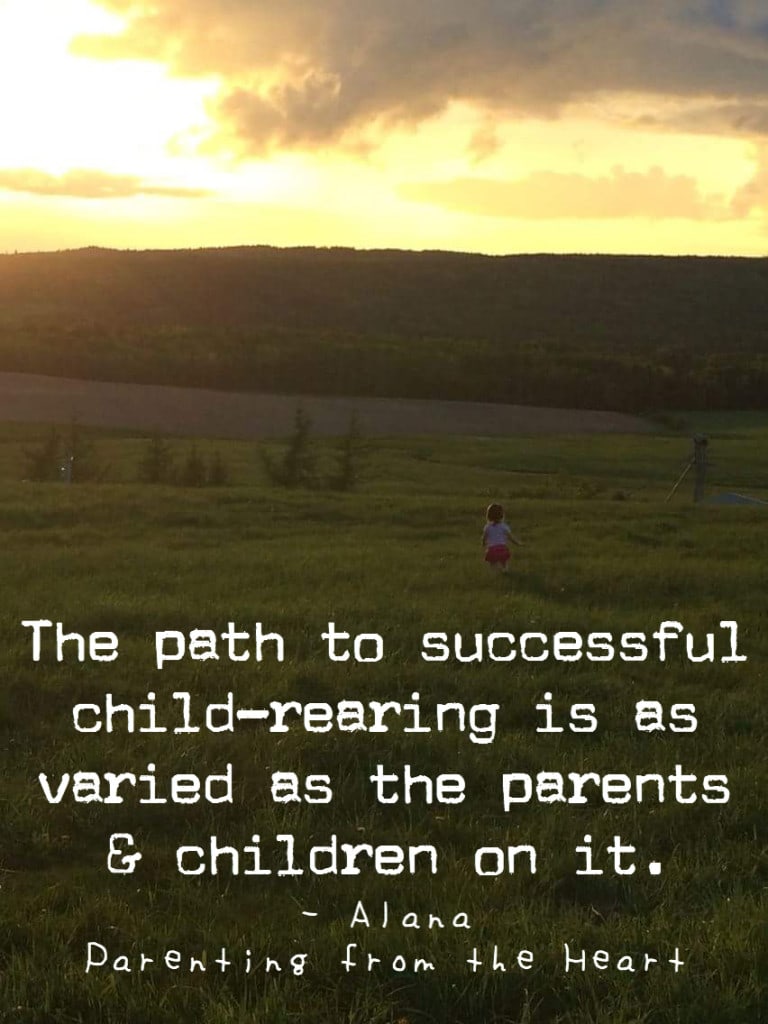 Most recently, our rhythm has been off. Really, really off. It all started shortly after the start of preschool. Preschool is something she so desperately wanted to attend. And, the program she is in is one I see immense value in. Each day, she eagerly awaits, “Time to go to school.” When we arrive, she bounds from the car and bounces into class. I have to remind her to say goodbye as she leaves me in the dust. Despite her affinity for it, when she gets into the car after school, she has a vile disposition. She shouts and cries. My cooperative, heartfelt child isn’t the girl I have known how to respond to. I scramble for an empathetic and firm course of action. I try to distract with songs, stories, and gimmicks. Nevertheless, I find myself hostage in a car a non-compliant, shrill child.  And my heart breaks. Because full-day kindergarten starts at age four (or in the case of kids who have birthdays after Labour Day, age three) in our new city, we felt it was important she had an intermediary step between being at home full-time and in school full-time. Moreover, as my daughter has blossomed into a social, empathetic little girl, it has become increasingly apparent that transient encounters at the neighbourhood playground were not enough to satisfy her requests of “Do you wanna be my friend?” We wanted her to actualize her desire for increased autonomy, challenge, and friendships.

The program she is in is wonderful, but is five half-days a week. My immediate reaction when I found out the schedule was that it was too much. Yes, there are many kids her age who attend daycare five days a week. However, my daughter attending preschool is meant for her benefit and is not a necessity. When met with the teacher before school started, I expressed concern. She assured me that students do well with the daily schedule because the learning is play-based and it’s consistent. The extensive ways absences are recorded also persuaded me into bringing her each day. Though I gave it a shot, it isn’t working. In taking a step back from it all, I realize listening to my gut and her reactions is where we have always found the best tempo. She wants to be in school, but every single day doesn’t serve her well. Additionally, I don’t want my only full days with her to be on weekends. And, I can tell she misses her alone time with me when her brother naps. Do I feel badly for not fully following through on our commitment to be at school every day? Yes. I would ideally like to do everything right. Ultimately though, the harmony of our relationship and in our household is more important than anything else.

Previous Post: « Why Chalkola Markers Are Our New Favourite Product
Next Post: 8 Ways To Promote Gratitude When Life Isn’t Easy »