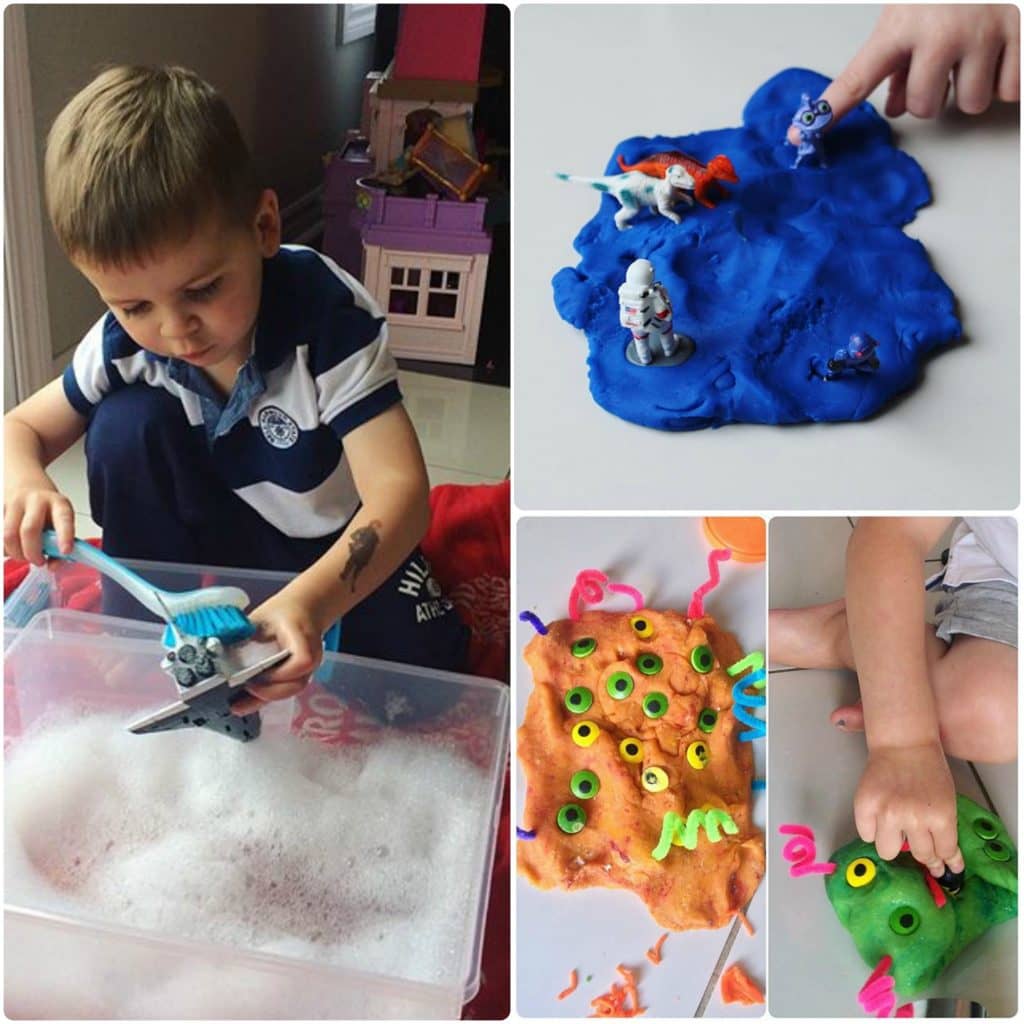 If you live in the Northern part of the Northern hemisphere, chances are February isn’t one of the mildest months. In the places I’ve lived, this month is typified by either dark rain cloud or grey melted snow. Though I do believe there is no weather, just bad clothing, February is a month where we spend more time indoors than say, April.

The problem with more indoors time is that my kids get cabin fever. And, they get it fast. When this happens, it becomes all too easy to grab an iPad or throw on a children’s show to distract them. As it is, children are exposed to screens way too much. While the American Pediatric Association suggests children under the age of six should have no more than one hour worth of screen time, the BBC reports the average child spend six hours in front of electronics. The consequences of this are staggering. Over exposure to TV, tablets, and computers stunt a child’s self-regulation, attention, and vocabulary.

In my own home, I’ve seen its effects too and limit their exposure. For instance, I try and always indicate how many shows or how long they can have an iPad for. Then, I warn them just before it’s time to shut it off. When my kids become defiant, I become concerned. On a select few occasions, I have noticed that when screen time is taken away, my kids get ornery. These are my main tell-tale signs that we need a screen time diet. And, fast.

On those rainy, slushy, snowy, or grey days, how can we successfully get around defaulting to screen time, but keep our children entertained? Here are several tried and true screen-free boredom busters for kids. They’re fun, budget-friendly, and simple to set up.

#rainyday and mom's sick means I need to entertain this little guy as simply as possible. I grabbed a box tied it to the stairs, grabbed his #hotwheels et voila!