You are here: Home / Positive Parenting Strategies / What is Positive Discipline and Why You Might Have it Wrong 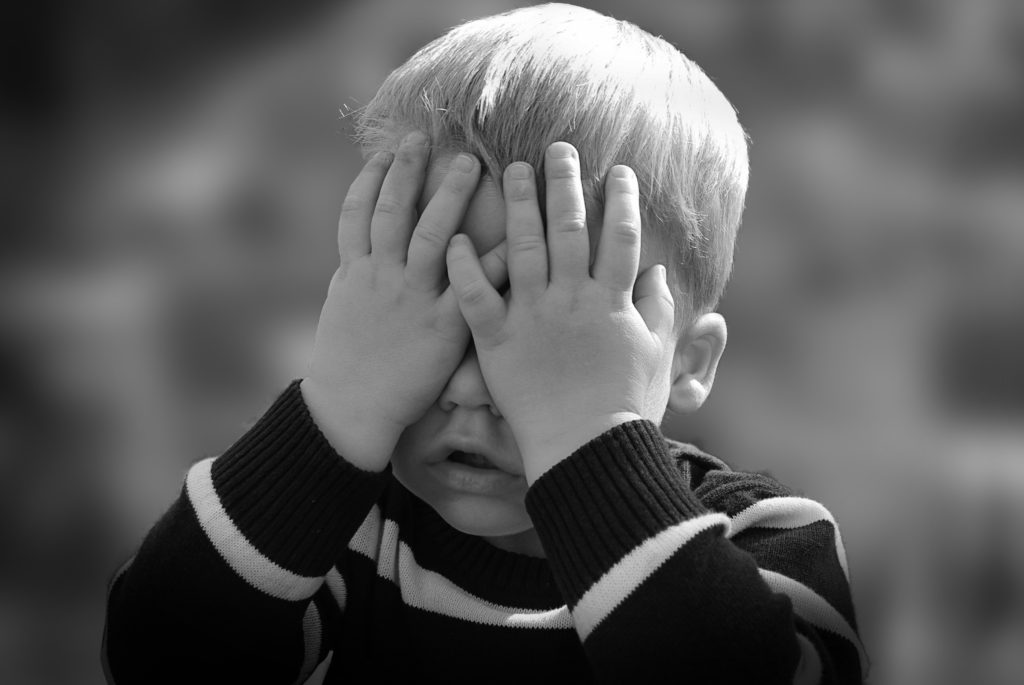 At the bottom of this post, get a printable cheatsheet with these tips.

For one, parents avoid the use of punishment and react calmly to their children.

Generally speaking, this means they don’t:

One of the definitions of discipline is to code using punishment. Avoiding punishment plus adding in positivity may just seem like a recipe for permissive parenting.

And in truth, it can look that way.

Because positive discipline centres on addressing the child’s feelings first, many wonder if it’s simply an offshoot of the self-esteem movement – an attempt to make kids feel better about themselves regardless of their behaviour. For instance, numerous commenters on the internet feel this type of parenting raises “snowflakes,” children who have an overinflated sense of importance, low resiliency and high entitlement.

If you too have wondered this, you’re not alone.

Related reading: This is the Crucial Difference between Positive and Permissive Parenting 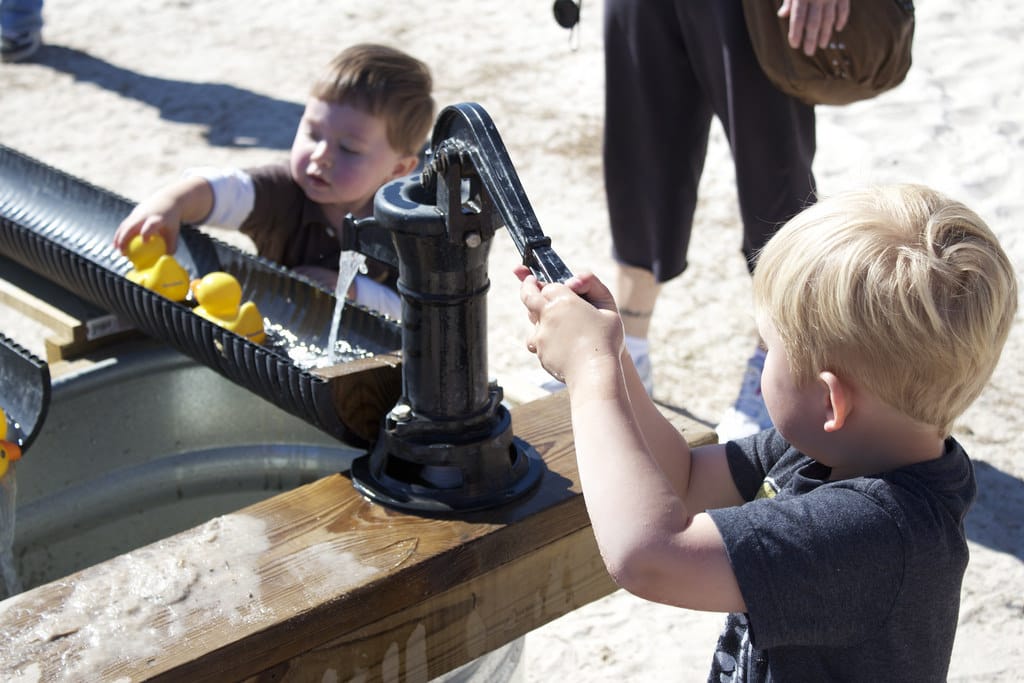 To better understand what parenting style makes the most sense, consider this scenario.

It is a hot day at a local park.

Children have gathered around an old fashioned water pump. Each child takes a turn pumping water as others place themselves downstream. Using sand, the other children spend their time either building a dam or creating dikes to direct the flow of water.

There is a synergy to their play.

As one child leaves her spot at the pump, another child down the line assumes her position.

My child comes up behind the child who is pumping water.

A child who was already in the rotation of play takes over the pump, ignoring the fact my boy has also been waiting. My little guy is upset he’s been overlooked and elbows the girl away from the pump so he can grab the handle.

In this instance, I have several choices of recourse. I could:

Related reading: How to Discipline a Child: Why Science Says This is the Best Approach 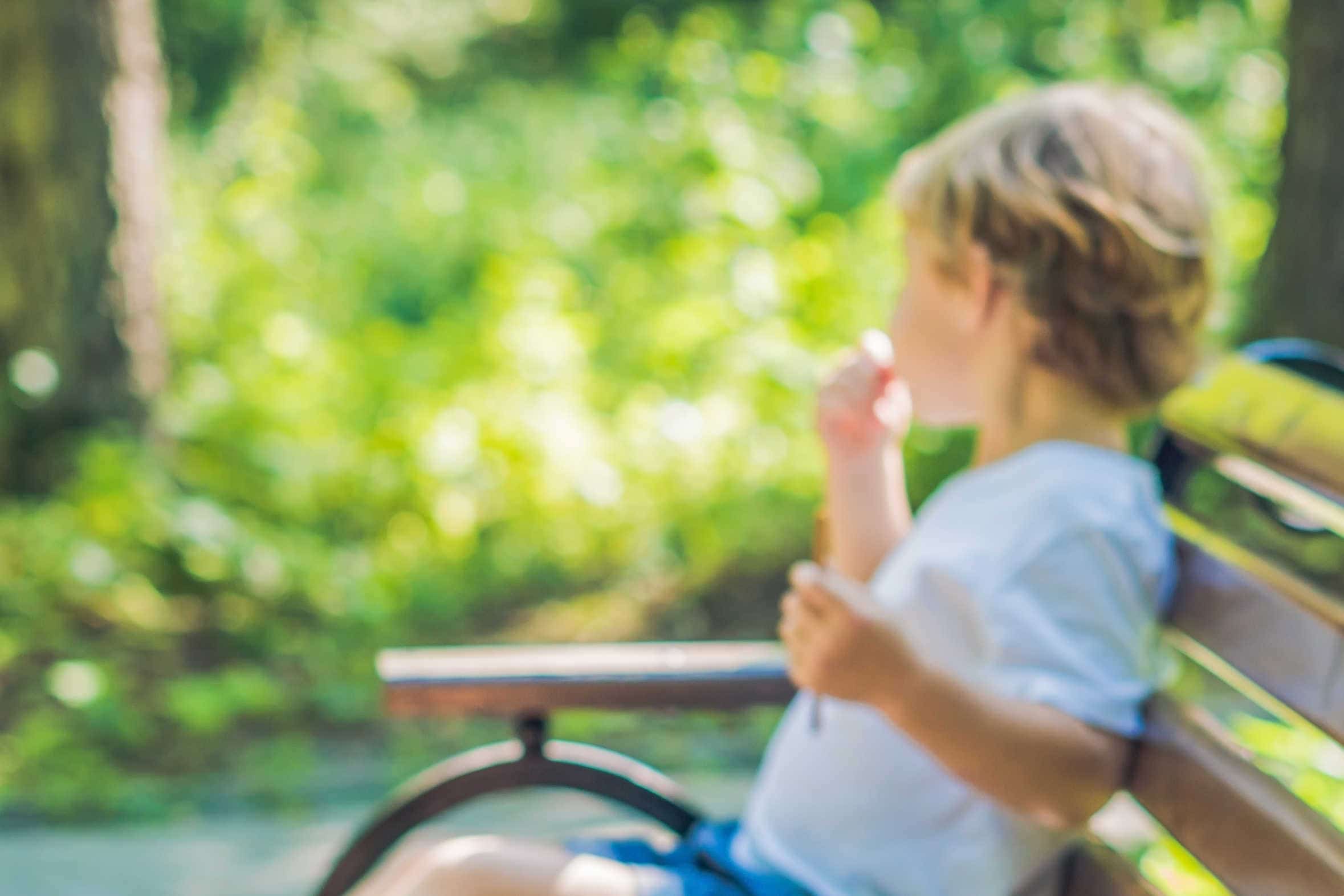 Which parenting style is right for you?

The first instance may work well for me in the short term.

After his timeout, my son will want to avoid being scolded and being sent to sit back on the park bench. So, once the timer on my phone goes off, and he can get back to the water pump, he will do his best to avoid punishment. Long-term, however, research shows that kids who are raised with this style of parenting rely more on authority figures to make decisions for them, have a higher incidence of mood disorders, and are poorer problem solvers.

If I choose the second option, I avoid a meltdown and instantly diffuse my boy’s anger. He feels better and I avoid conflict. Everyone gets a fair shot at the water pump. However, I am too focused on him feeling good. And, I’m not teaching him problem-solving skills. I am decreasing his ability to learn pro-social skills, develop problem-solving skills or understand the consequences of his behaviour.

In the case of the third option, I can take my little guy aside so he understands he cannot hit other children. First, we focus on his emotion. This helps him learn to calm himself. Then, we can talk about how to address the other kids. When he leaves my side, he apologizes to the child he elbowed and asks if he can join in the play. The girl explains how the other kids are playing and my son joins in.

Related reading: How to stop your toddler from hitting

When it comes to deciding a general approach to parenting, it helps to ask yourself what type of children you want to raise and work backwards from there.

To find out if positive discipline is right for you, it can help to ask yourself:

If you answered yes to the second question, here is the definition of positive discipline along with how to use it in your daily life.

What is positive discipline?

Instead of threatening, forcing or bribing a child to behave (using an external locus of control), disciplinarians work to develop children’s self-control (inner locus of control). Caregivers understand that using the former list of techniques may only improve behaviour in the short-term but fails to teach the child. As alternatives, adults encourage children to make better choices by highlighting what they are doing right while developing the child’s ability to problem-solve.

For example, I can approach my son and say, “I noticed you waited in line very patiently to use the water pump. You did a great job waiting. I saw you got angry after that and hurt a girl.” Once I help him calm down, we can think of a way for him to apologize to the girl and rejoin the play in a peaceful manner.

The purpose here is to understand that no amount of anger or yelling will teach a child to be a calmer person. Instead, I must work to model and scaffold calmness. Slowly, my child will start to exhibit more self-control and exhibit less aggression.

When evaluating your own approach to discipline it helps to answer these questions: 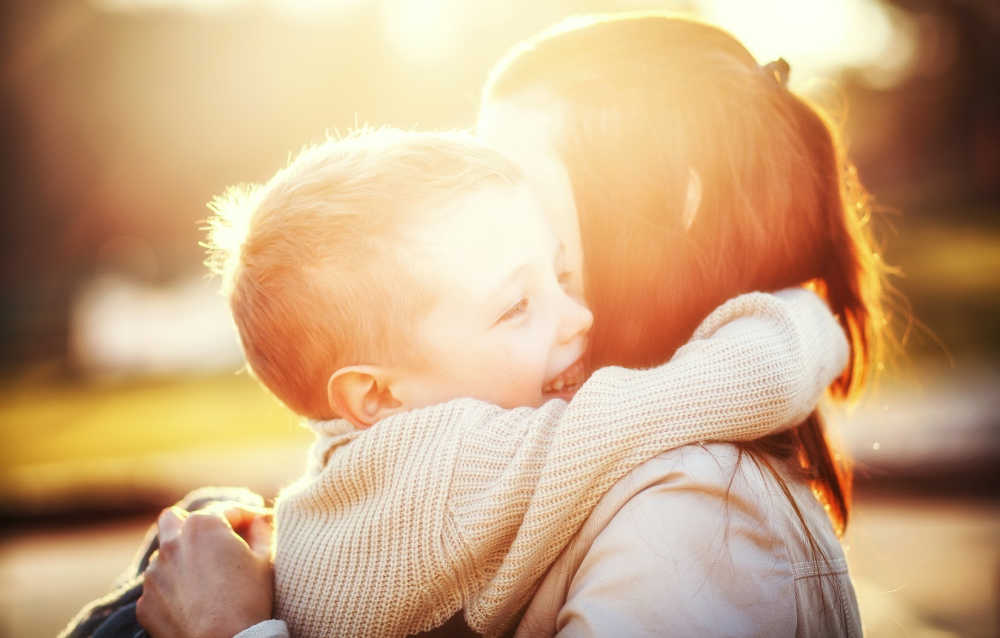 What is positive discipline in action?

Positive discipline relies heavily on preventative instead of reactive measures.

Children are the best behaved and the most motivated to listen when their basic If you are at all like me, you remember being a school-aged and playing tricks on substitute teachers. For instance, we switched names during roll call, that sort of thing.

This is one very basic example of how kids react when they don’t feel connected to the adult in charge.

Our children won’t feel perfectly connected to us at all times. But we do need to make sure children feel heard, understood and secure to ensure the best behaviour possible.

Parents adopt the perspective of the child.

Parents take the time to understand that a child may feel threatened, unsure, worried, hungry, or tired and those feelings may contributing factors in his or her behaviour. They express understanding of the child’s emotions so that the child can calm down.

Parents also understand that ongoing behavioural problems might be due to a child’s inability to behave a certain way. As such, it is our responsibility to help a child develop that ability.

For example, when my son, he used to cry. He would say, “I can’t.” Eventually, I realized that cleaning on his own was too overwhelming. In time, I could take a step back from a hands-on approach. Now, I can break it up to make it easier. I’ll say, “I want you to pick up ten pups.” And then, “Now, pick up all the cars.” Part of positive discipline is providing the scaffolding a child needs to develop the skills he hasn’t quite yet mastered.

As previously mentioned, positive reinforcement is used to strengthen good behaviours. The child is told what she did that worked well or how she came close to doing what was expected of her.

Negative reinforcement is delaying or stopping what your child wants until he cooperates. For example, I won’t bring my kids to the park until their toys are cleaned up. Or, I won’t listen to what they are saying until they stop whining.

Logical consequences vary but stem directly from the behaviour. They include:

Positive discipline sounds great in theory, but how can someone parent calmly and mindfully all the time?

The truth is no one can.

When researchers examined new mothers’ responses to their infants, they found that good mothers accurately interpreted their child’s cries 30% of the time. There are no perfect parents and even the best parents presumably don’t get it right the majority of the time.

Related reading: The Powerful Approach That Will Get Your Parenting Back on Track

When it comes to executing positive discipline well, parents simply need to try their best. And, if and when they get angry or make mistakes, the key is to get back on track and reconnect with our kids.

What is positive discipline – a final note

Positive discipline isn’t about raising snowflakes or protecting a child’s self-esteem. In fact, this style of parenting involves children facing the consequences of their behaviour. At the same time, it recognizes children deserve respect. Not only are they people, our kids are also the adults of tomorrow. By parenting them accordingly, we will raise children who can problem-solve, will be socially minded and have the potential to make the world a more peaceful place.