You are here: Home / Posts / Parents of a Linguistic Minority, I Admire You 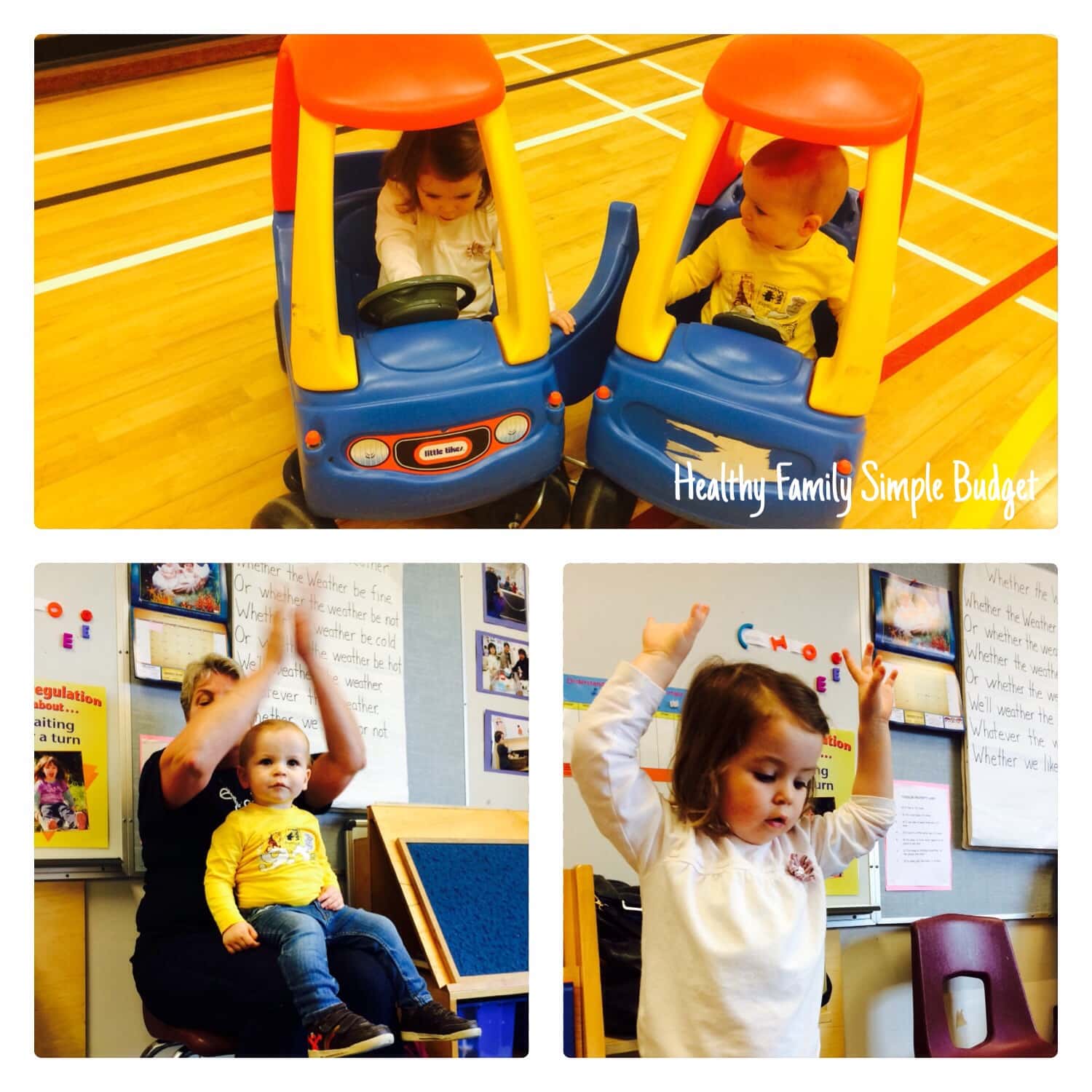 Today at StrongStart, a drop-in early learning program my kids and I attend regularly, I surveyed the room as I often do and reflected on the languages being spoken to the children attending by their respective caregivers. Though the language of the majority in Canada is English, the language spoken most by grandparents and parents attending StrongStart is one of the Chinese languages. Arabic, Romanian, Serbian, French, Swiss German, Punjabi, Japanese, Korean, a Filipino dialect, and other languages are staples spoken in our centre as well. When I do reflect on the languages being spoken, I can’t help but wonder about the decision-making process that went into teaching these little ones the native language(s) of their parents. Was it simply that many of them couldn’t communicate well enough to teach them English and therefore it happened by default? Was it with the intent of maintaining and passing on many of the attributes of their culture? Was it meant to enhance their education and subsequent language learning by giving them a language they would otherwise likely not learn in North America? Was it to make their relationships with relatives in their native country easier? No matter the reason, I do wonder if each family fully anticipated the struggles and all of the benefits that come with only/ predominantly speaking a minority language with their children.

In My Own Family

Coming from immigrant Irish, I’m hardly culturally exotic. However, I was fortunate enough to attend French Immersion throughout grade school, and took a few German classes along the way. It was in a German class; I was first introduced to the notion that kids didn’t need to be taught to speak English where English is the majority. My teacher stated very matter-of-factly, “Some have questioned mine and my husband’s parenting choice to only speak German in our home and send our kids to French school… They will learn English playing in the neighbourhood! Watching TV!” And sure enough, her kids did. My husband has been my most in-depth exposure to multilingualism (go figure, it involves the same three languages). His mom immigrated to Canada from Germany in her late teens and married his father, a French Canadian, a few years later. Immediately, they decided that each would only speak their mother tongue to their children and held firm. To this day, my husband will talk to his mom only in German and his dad only in French. And it has served their family well, though initially their family lived in the Maritimes, they quickly moved in and out of French Canada, and to Austria, Switzerland, and Belgium at different times. My mother-in-law admitted their decision had its share of difficulties; people would ask why they wouldn’t speak in a language everyone could understand in social situations. Her answer, she needed to solidify the German as English would come so easily. There were times her kids would approach or respond to her in English. And that was hard, but she persisted. I see the difficulties in my home from time-to-time. My daughter will say something to my husband in English, and he has to be diligent repeating what she has said in French. Furthermore, the reading and resources in our household tend to be in English, making up the translation isn’t always fun. And, as we’ve seen in our home, initial vocabulary acquisition can be slower than children who only speak one language.

What the Research Says

When compared to monolingual peers, children who speak more than one language show greater executive functioning as a result of separating the two or more languages in their brains. They tend to have greater attention spans, and are able to better explain how language works (see the full source of this information here and here). According to Salary.com, bilingual people earn anywhere from 5% to 25% more than monolinguals.

Despite the benefits, parenting toddlers requires enough repetitions and reminders. Reminding little ones to sit on their bum, keep their hands to themselves, and say please is exhausting enough without needing to remind them to speak the language of their elders. So please, parents of a linguistic minority, know you have my immense of admiration for all of the extra energy you put in to give your child such a privilege.

I would love to hear your thoughts. Do you speak more than one language at home, or a language other than that of the majority? Please share your story. xo Alana

Previous Post: « Need to Work vs. Maternal Instinct: the Plight of one SAH, Soon to be Working Mom
Next Post: Tips On Minimizing Toys »