You are here: Home / Positive Parenting Strategies / Powerful Strategies to Turn Your Child’s Anger and Difficult Behaviour Around

When your child gets angry or their behaviour becomes especially difficult, remember these two simple, powerful strategies. Rooted in positive parenting, these strategies will restore calmness and mitigate meltdowns.

It pains me to say this, but my four-year-old son and I lost the harmony we once had.

Honestly, I have never totally understood how to parent him. Every time he melts down, misbehaves or gets angry, it’s a lesson in humility for me. His big emotions turn my normally earnest, affectionate, and enthusiastic child into someone who is distraught and cannot be reasoned with. He screams; he cries; he throws things. And when his temper escalates, it can take a while for him to calm down. I’ve wanted to somehow find a way to cut through these episodes. I have even resorted to to distracting or even bribing him.

“Hey, you wanna watch a show?”

My best attempts only ended up being catalysts to his tantrums.

So I tried to be firm.

When I could sense we were on the verge of a meltdown, I would look him dead in the eye and say, “Nope. Not right now.” I’d even threaten, “Do you want to go to your room? Then stop it.”

I know he is a sensitive child. And I want to support him. I just did not know how to help. It both frustrated me and broke my heart.

Slowly. And I mean painfully slowly, I came to recognize that the only way through his tempest of crying and screaming was to just be there for him. More so than anything, I had to wait it out.

So when he would become indignant and his behaviour unmanageable, I would be as near to him as he wanted. Sometimes, he would fall into me and I would wrap my arms around him. Other times he wanted more space. While I waited it out, I would say things like, “I’m here for you,” and, “I know it’s hard.” Because of doing this, he has started to calm down much quicker than ever before.

Related reading: How to Calm an Angry Child: Positive Parenting Strategies that Work!

It was working. For the first time, I started to feel like I had a handle on his emotions. Everything was going much more smoothly.

That is until it all changed…

My son started kindergarten this year. His teacher has told me that he is a joy to have in the classroom. When he’s there, he does so well. Unfortunately, once he’s home, it’s a different story. It’s as though his whole world has been turned upside down and he just cannot cope.

When my child gets angry, here is what happens…

He gets home from school and after about 30 minutes of pleasantness, he unravels. He becomes consumed by tears. His words are shrill. And I spend the rest of the evening trying my best to give him the assurance and time he needs to come out the other side. There have been evenings where I take him up to my room, draw the blackout blinds and just hold him. There are nights where I go to bed wanting to cry myself because I love him so much and I hate seeing him like this.

I’ve tried affirming him, telling him I’m proud of how he’s doing in school, and giving him lots of love. Nothing changed. And, as a result, I have felt like I’m at my wit’s end. I have even resorted to my old ways. When he has become unmanageable, I have just tried to stop him.

Related download: Parenting Affirmations and Strategies for When Your Child is Melting Down 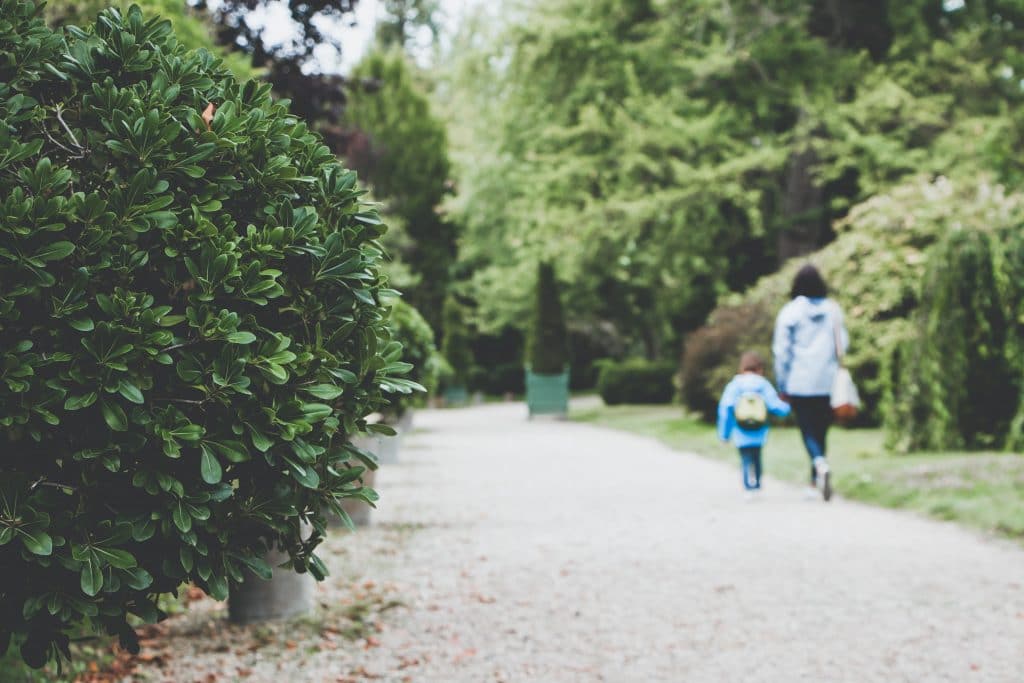 One afternoon, I asked my husband to take our daughter. I was desperate for quality time with our son. We were already downtown. So I decided he and I would go for a walk along the main drag. Almost immediately, we stumbled upon a pop-up shop for Halloween. We took turns trying on silly hats and having a plastic sword fight.

That’s when I saw it.

His eyes twinkled for the first time in weeks. As he laughed, I saw all of the emotion he was holding in wash away.

After lots of silliness and talks about how we both don’t like ‘scary guys,’ we headed down the street to a popular bookstore. My kids love it because they have many interactive displays where kids can play.

Instead of scrolling through Facebook like I normally might have, I just watched him. Each time he said, “Mama look!” I really, truly looked and remarked at how tall his tower was, how crazy the transparent bricks were, and how cool the crane was.

My heart skipped a beat as I felt a weight lift off of my soul. He was back.

The answer to his difficult behaviour and emotions was that he needed connection.

He needed actual demonstrative connection and not just hugs and words of encouragement. During this period of transition, he needed quality time with me to feel like him again.

The time we had together was pivotal. In the days since, I have witnessed the residual impact of those couple of hours we had together. I have seen my son’s true self once again. His demeanour has been more peaceful and he’s been happier.

However, we haven’t been entirely meltdown-free.

This post contains an affiliate link. If you choose to make a purchase, I will receive a small commission. The price you pay is the same.

This was the other missing piece for helping my angry child.

When we were in the bookstore, I quickly popped my head into the ‘Parenting’ section and picked up How to Talk so Your Kids will Listen and How to Listen so Your Kids Will Talk.

In the book’s first chapter, it says is when children are upset, actively listen and acknowledge what they’re saying.

For my son, that means identifying when he is starting to get frustrated and lending him an ear.

In each instance, I give him my undivided attention and listen until he is done speaking. And show him that I’m listening by saying, “Mmmhmm” or “Oh.”

These two simple strategies, though they take some effort on my part, are game changers. Connecting with my son basically fills him up foundationally. He feels less stressed and more assured. Listening makes him feel validated and respected. And since enacting these two courses of action, I feel empowered and my household is much more peaceful.

Photos by Michał Parzuchowski and Peignault Laurent on Unsplash 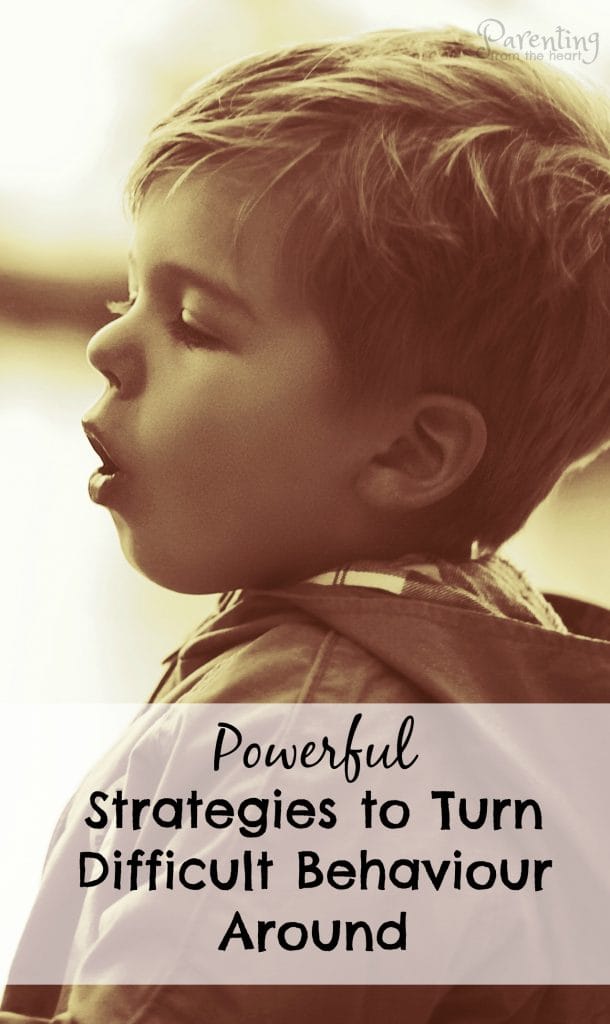 Previous Post: « 30+ Calming Kids Activities That Will Promote Peace in Your Household
Next Post: This is the Secret to Getting Your Kids to Clean Up Each and Every Time »