You are here: Home / Positive Parenting Strategies / 10+ Powerful Strategies That Will Calm Your Angry Child

Find effective strategies to calm your angry child during time-in. With countless techniques to calm strong-willed, sensitive children, there is something for every difficult or challenging emotion.

We were on week two of our three-week stay at my parents’ house and tensions were running high.

Because we live across the country, when we fly back to see my family, we stay for an extended period of time. My kids love hitting up the science centre, walking along the seawall and basking in my adult brothers’ potty humour.

There are disadvantages though. Namely, the kids are more prone to meltdowns when they’re out of their regular routine. They also struggle with having double the adults parenting them.

On this particular day, my four-year-old son was getting angrier by the moment. My daughter sat in the breakfast nook focused. As she lined up her Shopkins and LOLs along a Costco-box-turned-castle, my son took aim. 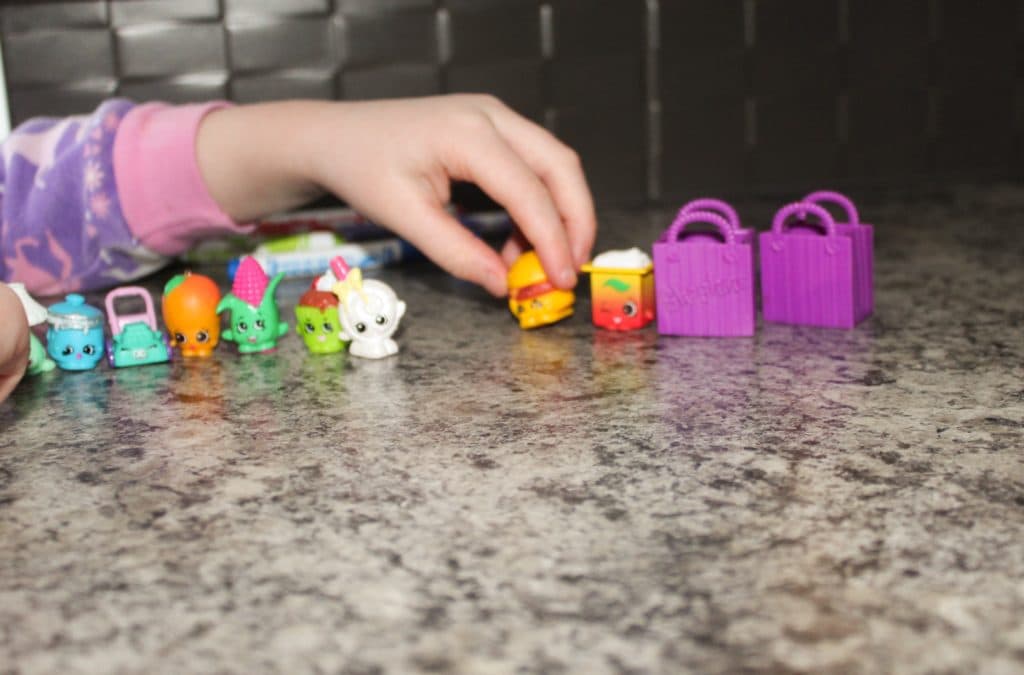 My daughter was lining up her Shopkins

From where she was standing behind the kitchen counter, my mom offered help. She turned to my son and in an upbeat voice said, “I know. How about we get Sophie’s leash and head down the trail?”

“Uh!” My son grunted in response.

Laying on the couch, nursing the baby I chimed in, “You say, ‘No thank you, Nana.'”

“UH!” he looked at me now. His voice escalated. His hands were on his hips.

I sat the baby down on the distressed wood floor and went over to my big boy.

“I have an idea, let’s play Monopoly.”

Ignoring my attempt at distraction, he reached for the neon yell ball again. This time he took aim at his sister’s head. Before I had the chance to intervene, he nailed her.

I scooped him up and we headed upstairs.

This felt like the umpteenth time I had brought him for a time in.

My son’s body language was angry.

Time Ins vs. Timeouts: Why I stay with my kids

I choose to stay with my children during their timeouts (also known as time in) because:

And so, that day, I climbed the stairs up to my brother’s old bedroom.

I plopped my son on the soft yellow duvet dumbfounded. By now, my little guy was screaming. My heart was racing and my teeth were clenched. How I could break the cycle of him not listening and us going upstairs?

That’s when I had a lightbulb moment: How I calmed my angry child

On the bedside table, there was an essential oil diffuser. I looked at him and whispered with excitement, “Do you wanna know something I do in yoga?”

In between body shaking sobs, he nodded his head.

I handed him the gift box of oils I had gotten for Christmas.

His breathing started to steady as he selected an oil blend. He earnestly counted out each drop.

I added in a little water. He pressed the button. The spiced air crept up and moved through the room.

“Now, here’s the really crazy part. I need you to pay attention and you have to promise not to laugh.”

His eyes sparkled with anticipation. The anger was almost entirely gone from his tear-stained face.

I breathed deeply, did my best to swallow my own laughter, and then let out a lion’s breath. My son erupted into a fit of giggles. I laughed too.

He could barely contain his laughter. Enough to give it a try. Between hysterics, we did our best lion’s breath again and again until all the stress had dissipated from my boy and he’s was back to normal. In fact, he was better than normal.

If you’re unfamiliar with the breathing technique, this Youtube video illustrates it well.

Why this Time In technique worked

During the worst meltdowns, standard breathing or relaxation techniques tend not to work. They require too much self-control. This technique worked well because it piqued my son’s interest, built anticipation, and was ridiculously silly while promoting better breathing to decrease stress.

Tools and Strategies for Time Ins or Your Calm Down Corner

The best strategies for time-ins are dependent on both the child and parent. Ours have taken trial and error, some creativity, and adaptability. Here are some wonderful tools and strategies for your time ins or to set up in a calm down corner.

Since that day at my parents’ house, I have used the lion’s breath technique sparingly. I want it to maintain its novelty and impact. In the few times, I have used it since it’s evoked the same amount of laughter and happiness.

For your family, a combination of different techniques may work the best. Please comment below and let me know what works for you! 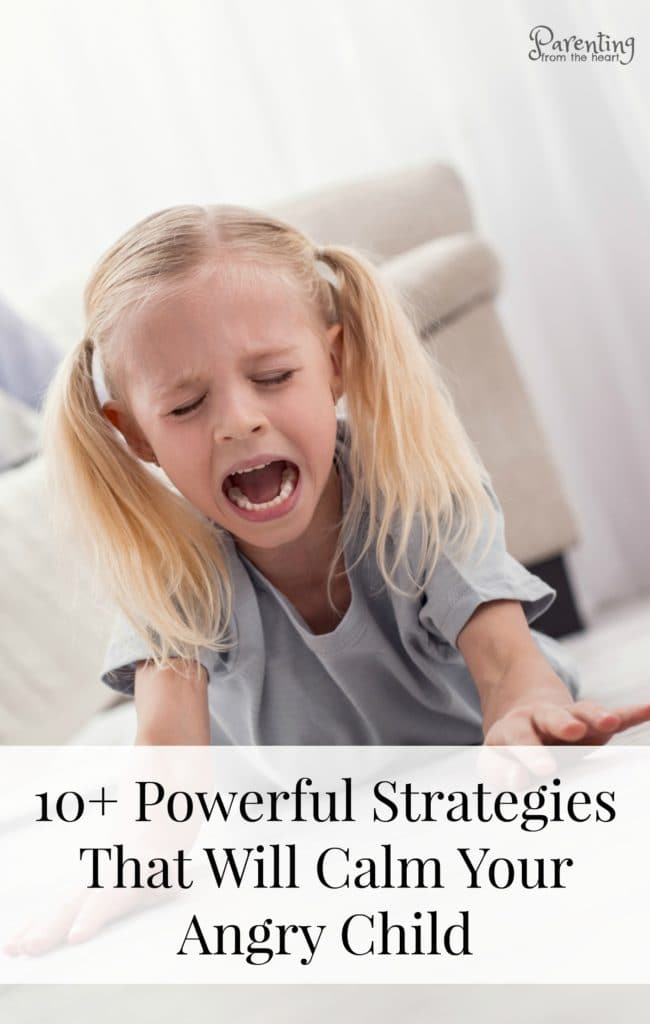 Previous Post: « How to Promote Success in The Child That Wants to Quit
Next Post: How to Ditch Punishment and Get the Best Behavior Yet »